Delilah is waiting for a model to show up so she can have her way with him. She’s so horny. She’s been wet all day just thinking about all the fun that’s going to happen during this sex session. What she didn’t realize is that she’s expected to take two guys, at the same time, on camera. She’s unsure about having two guys though. Will the producer like this? This is new territory for her. Its something that she’s always dreamt about while playing with her pussy, but she never thought in a million years she would get to live out this fantasy. She knows she can definitely take two cocks, her blow job skills are on point and her pussy is so wet right now that even their large girth could slip into it without a hitch. This is going to be a whole lotta fun.

Doggy, reverse cowgirl and missionary is positions that is performed during this scene. 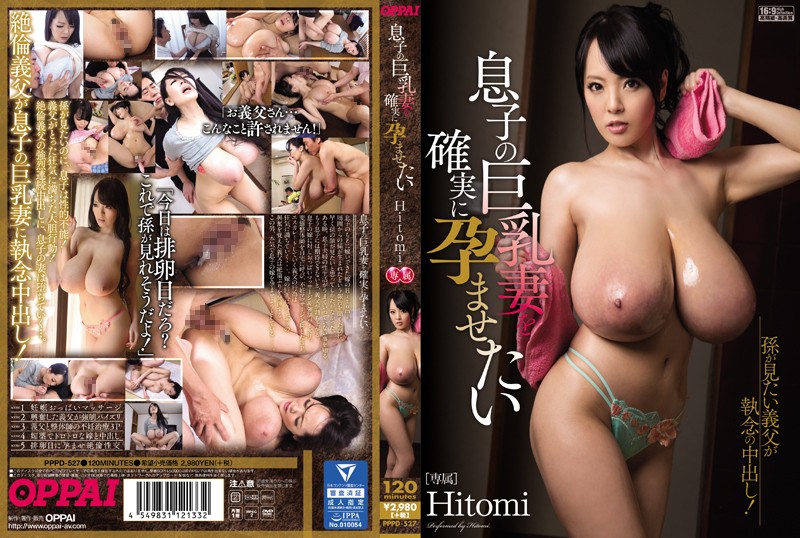